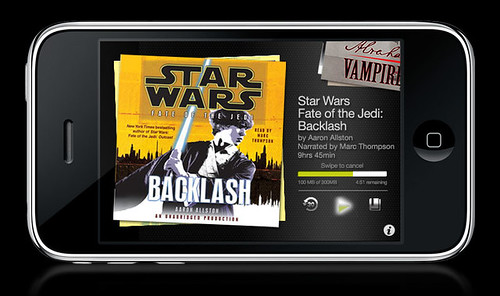 Audible.com (the audiobook arm of Amazon.com) had me design the horizontal design & behaviors of its' most recent application release. 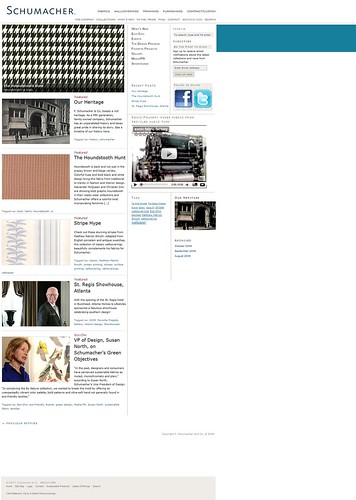 For F. Schumacher & Co, I was hired to produce a blog that would integrate with their existing site. Custom built templates using the Thesis framework, php & css, all in Wordpress on an .asp server. Supported video, audio, and ajax galleries. 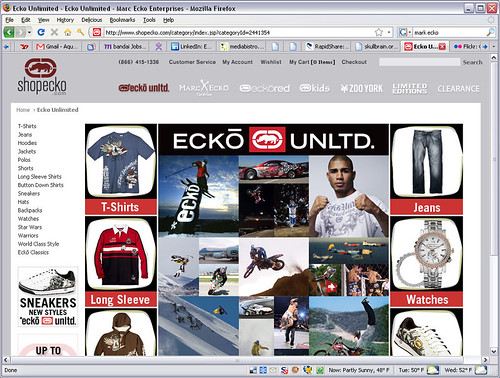 For Ecko Unlimited, I was brought in at the last minute to produce a 24 page catalog for their 07 European women's line of clothing. Job involved photo retouching, print design in InDesign, and working on a tight deadline. 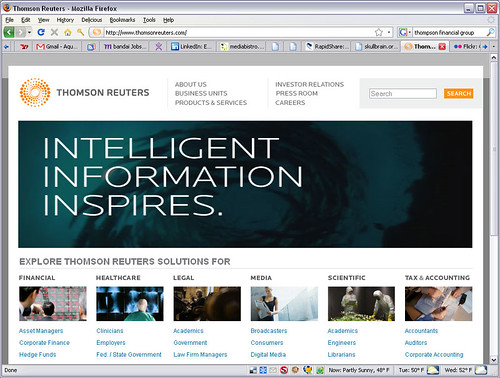 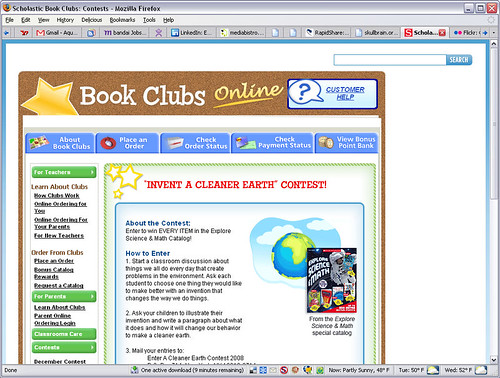 For this 6 month contract job at Scholastic, I produced microsites and advertising for online promotions. Projects involved quick turn around of mockups, banner ads, and being able to communicate with management, sales, and IT.